Decorating a Guesthouse in Nizamuddin East 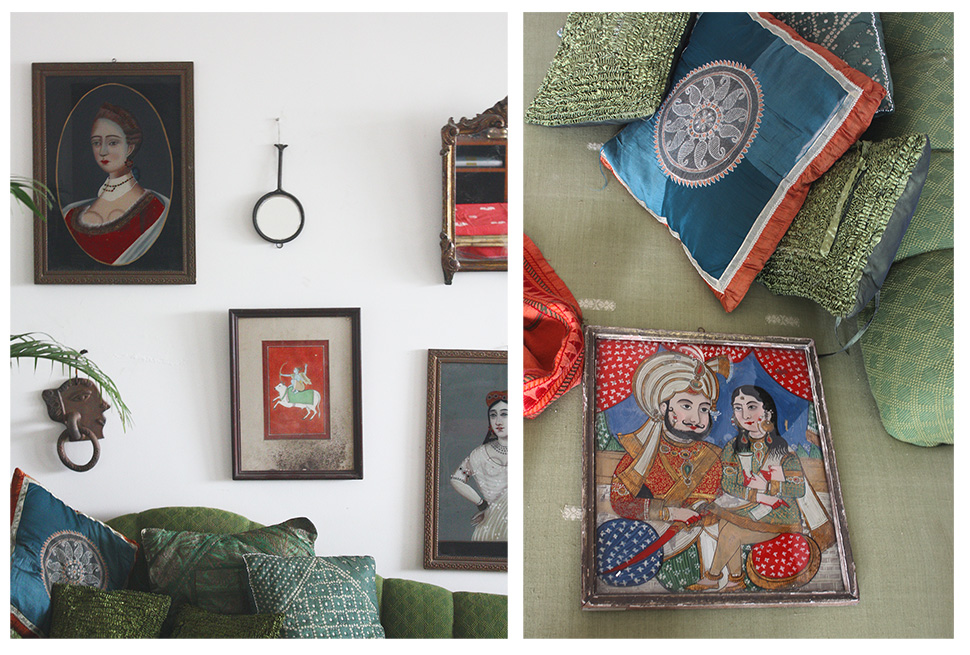 This project was part of a guest house that I did in New Delhi’s Nizamuddin East for Paris-based Mohanjeet Grewal. It was one of the first projects  I was commissioned. The brief was simple: design the space using furnishings she had collected over her long career in fashion. Mohanjeet had yards and yards of dated,  handloom fabric piled high in her warehouse situated on the ground floor of a charming, old house in Nizamuddin East.

She also had antique lamps, furniture pieces, and knickknacks aplenty. The challenge for me was how to seamlessly incorporate these classic fittings and fabrics into a newly constructed, steel-and-marble builder’s flat which she had recently purchased, also in Nizamuddin East. Brightly coloured accents, such as rugs and cushion covers, were the answer. They bridged the divide between the antiques and the sterile flat by bringing life and vibrancy to both. Mohanjeet taught me much about style, sourcing and striking a good bargain. I count her as one among the many  teachers that has shown up serendipitously along the path of this career. 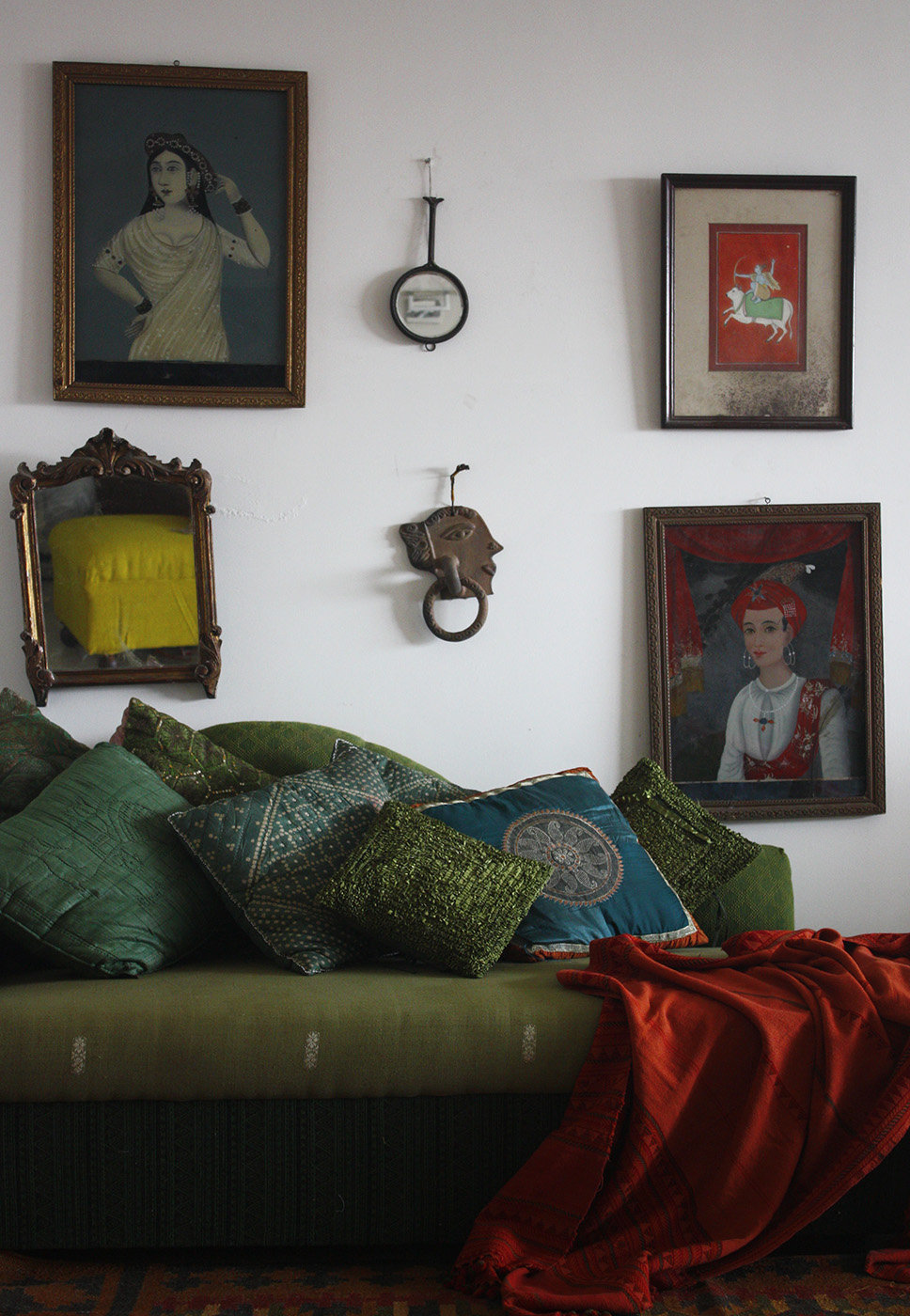