Experiencing the Artistry of Geoffrey Bawa 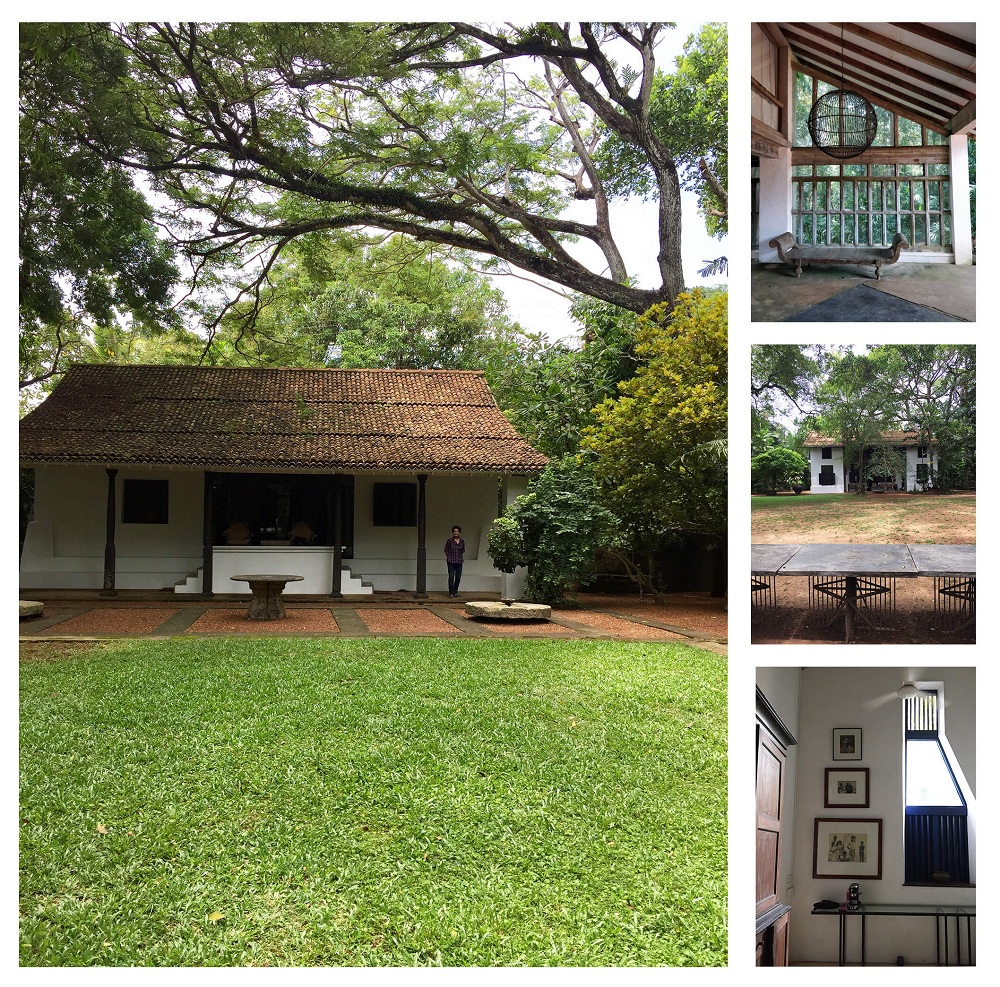 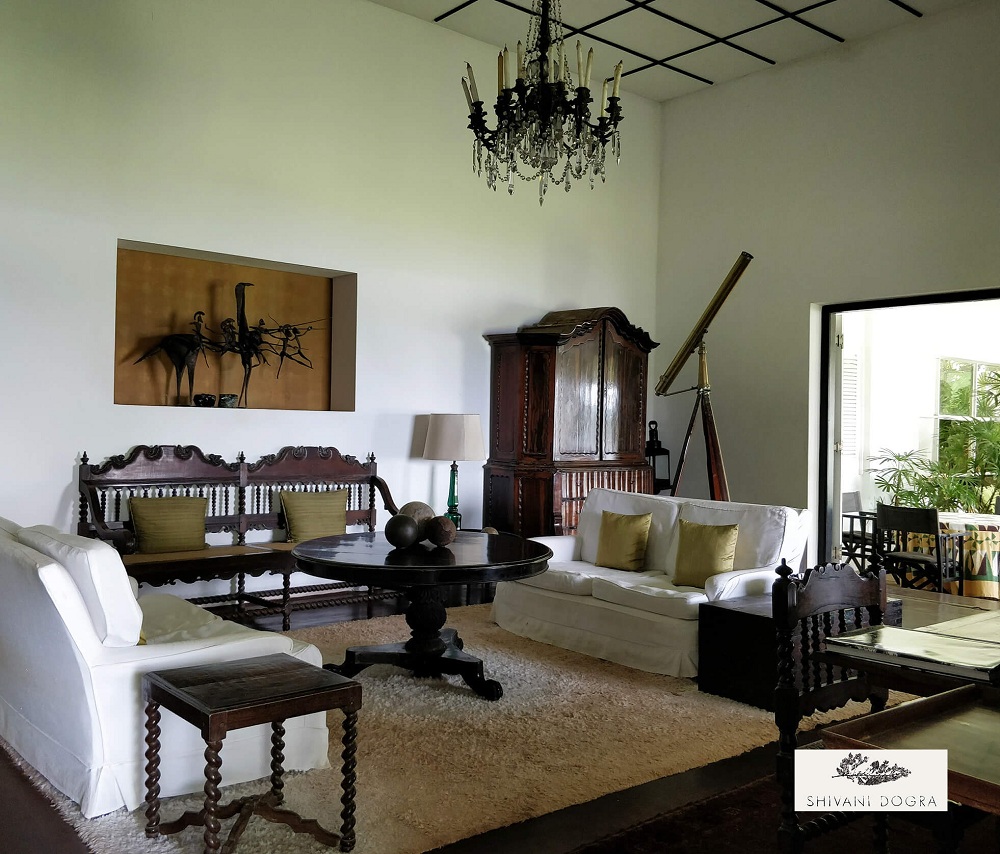 The living room in the main building at Lunuganga 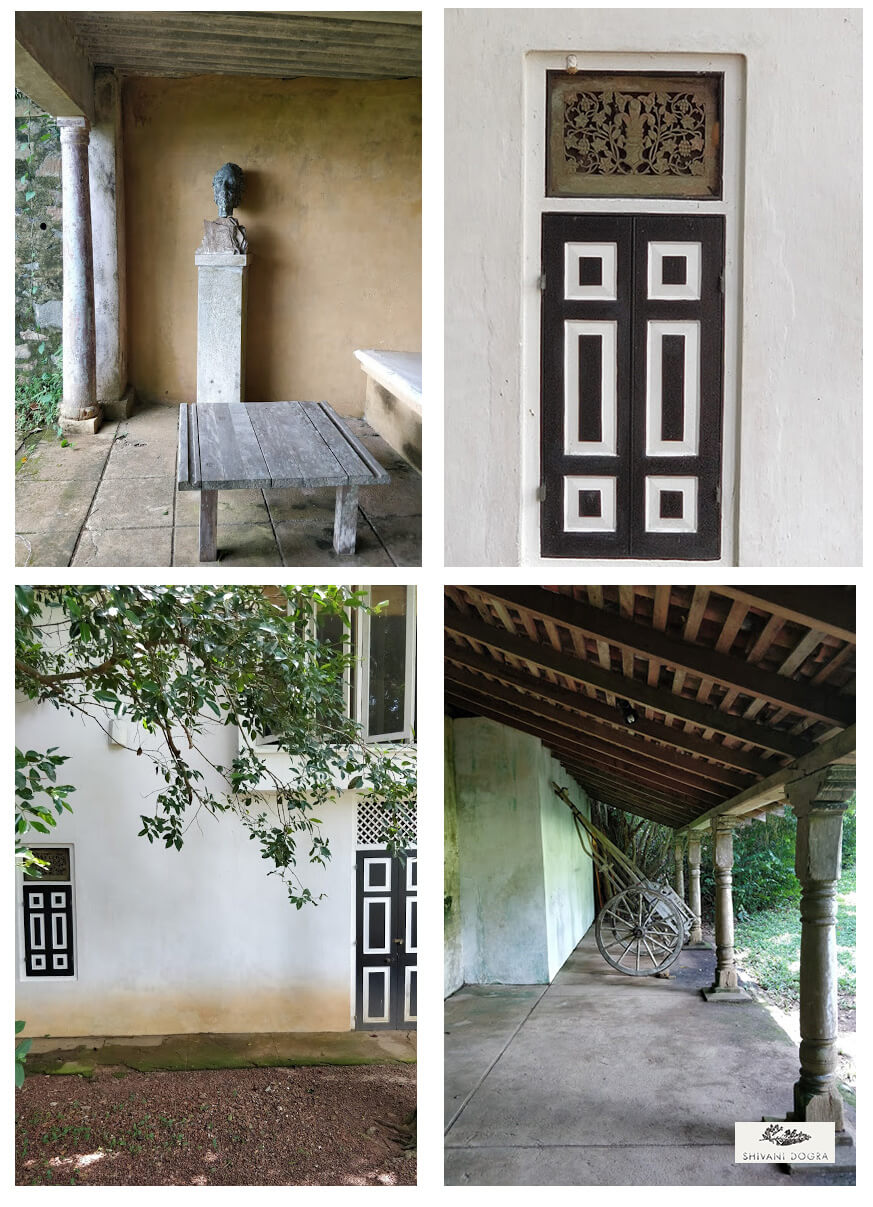 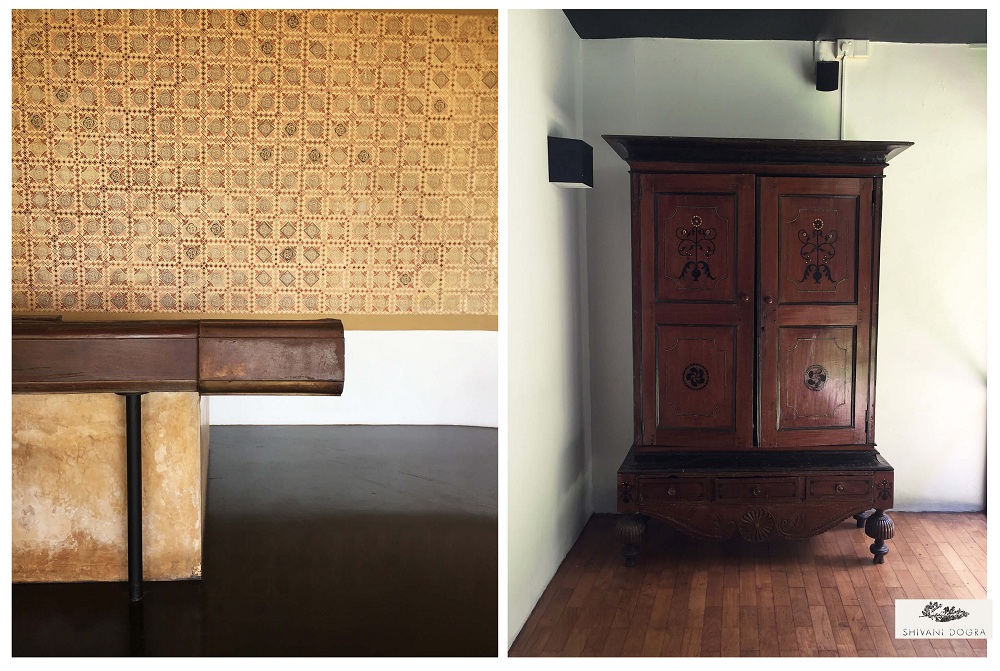 On the left, the Kandalama reception area. On the right, an Armoire in 87, Bentota 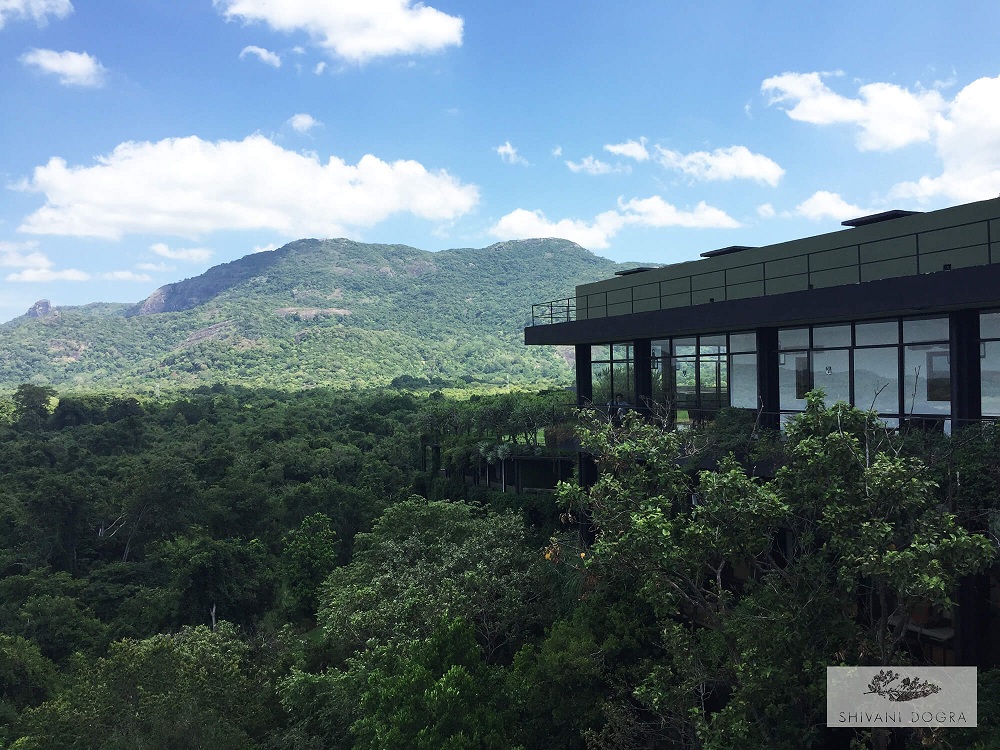 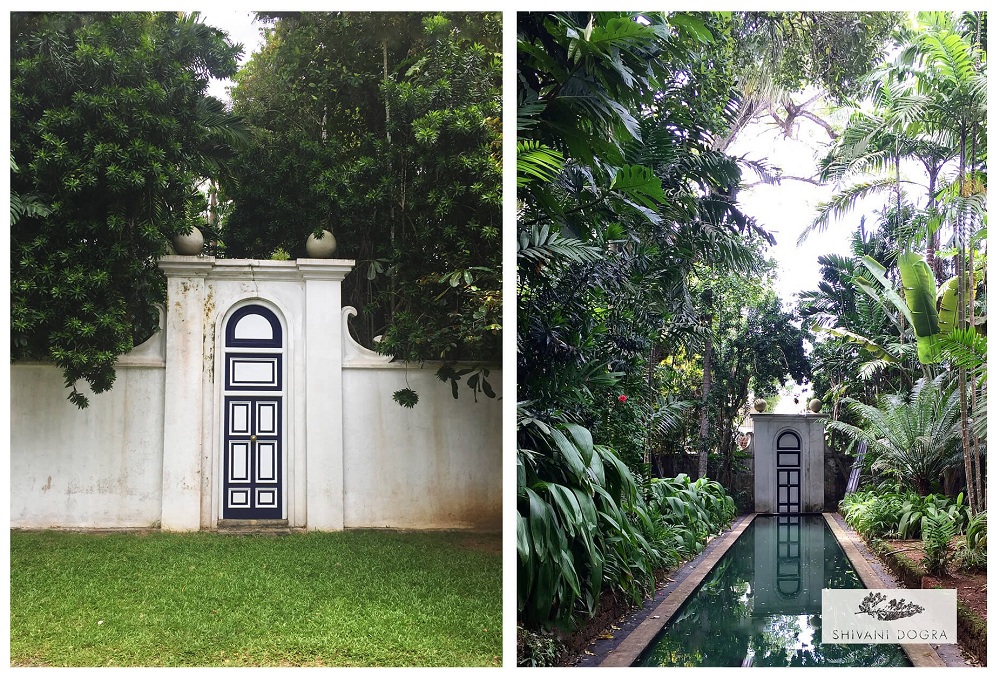 This door faces a road and hides a pool behind 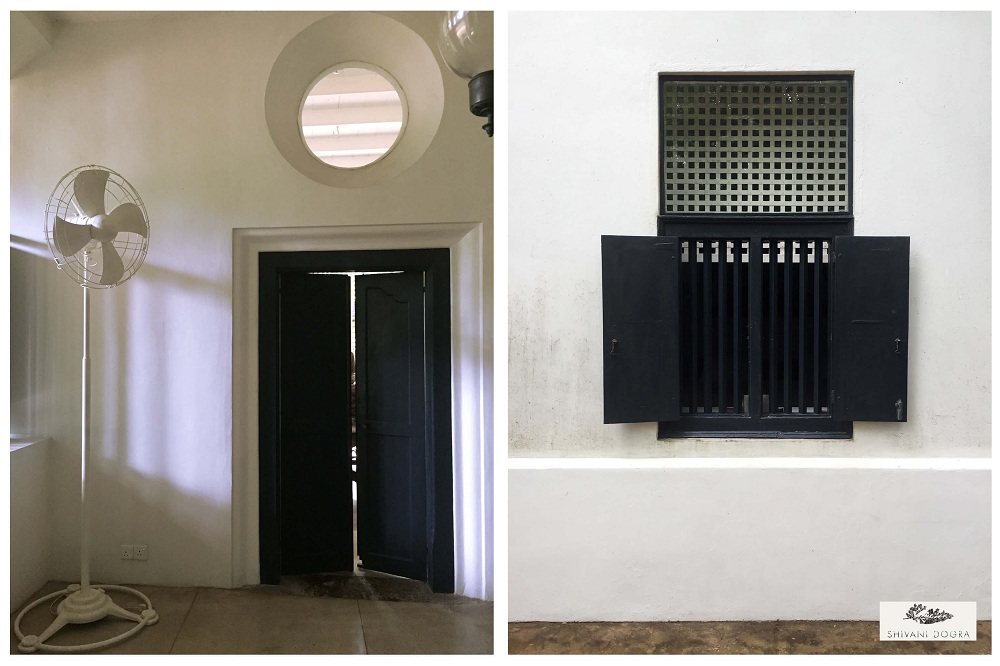 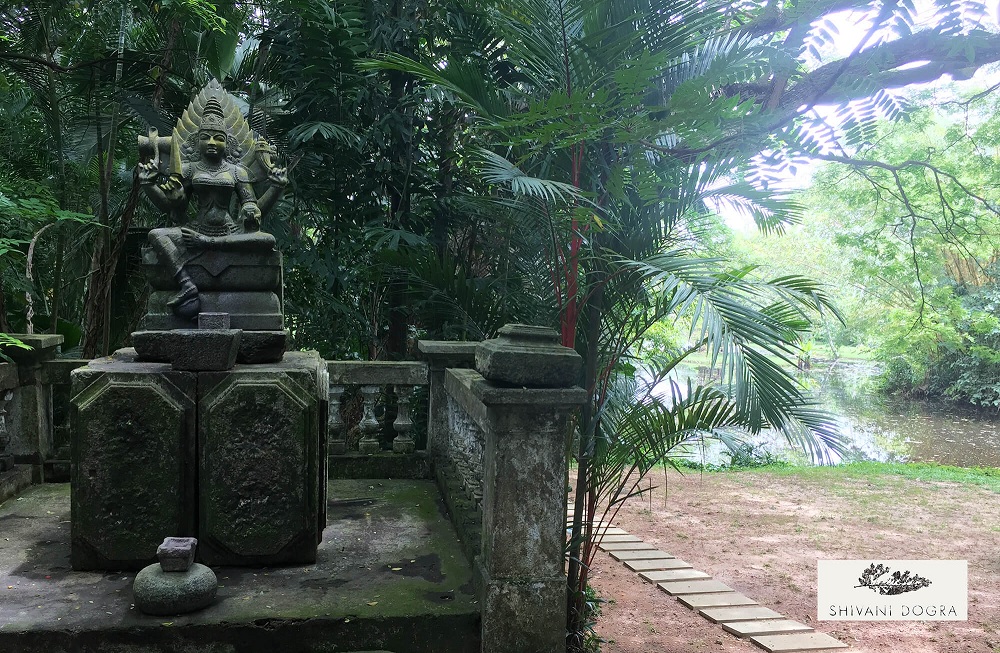 Goddess on the grounds of 87, Bentota 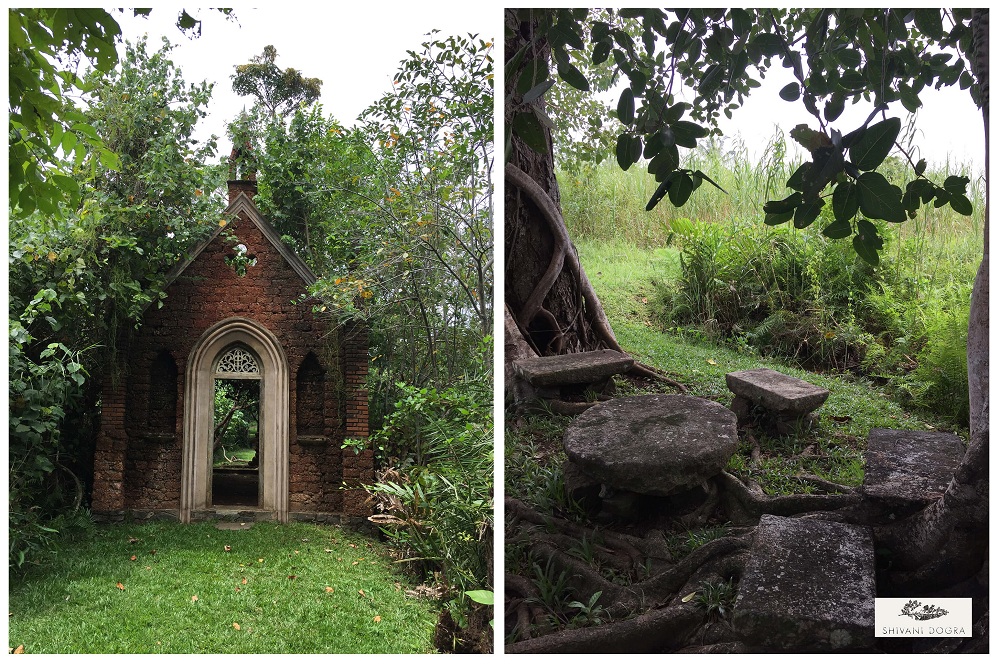 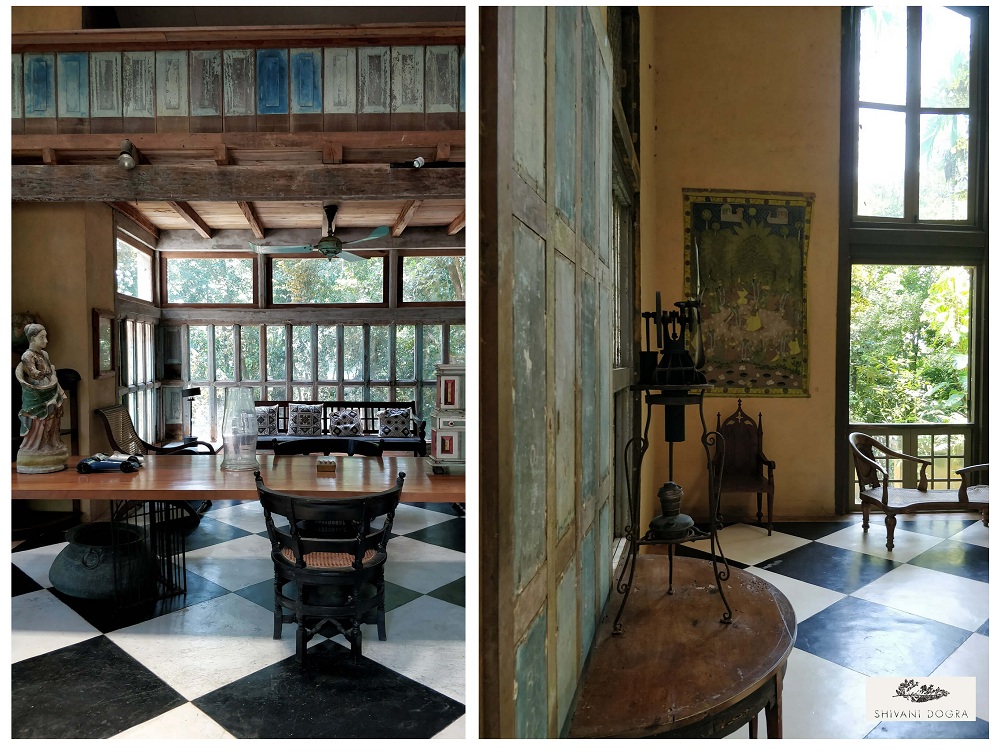 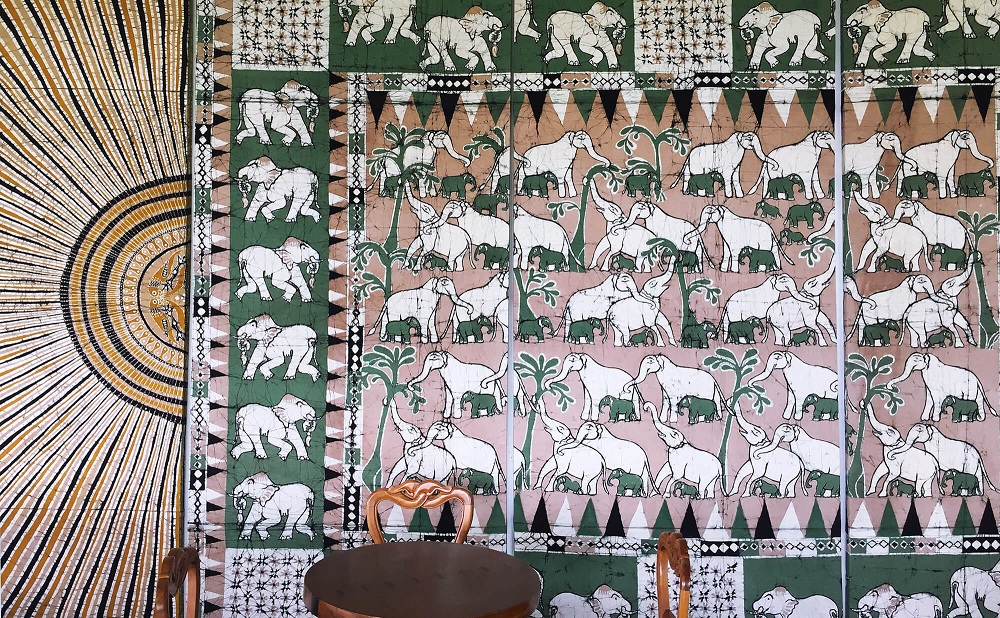 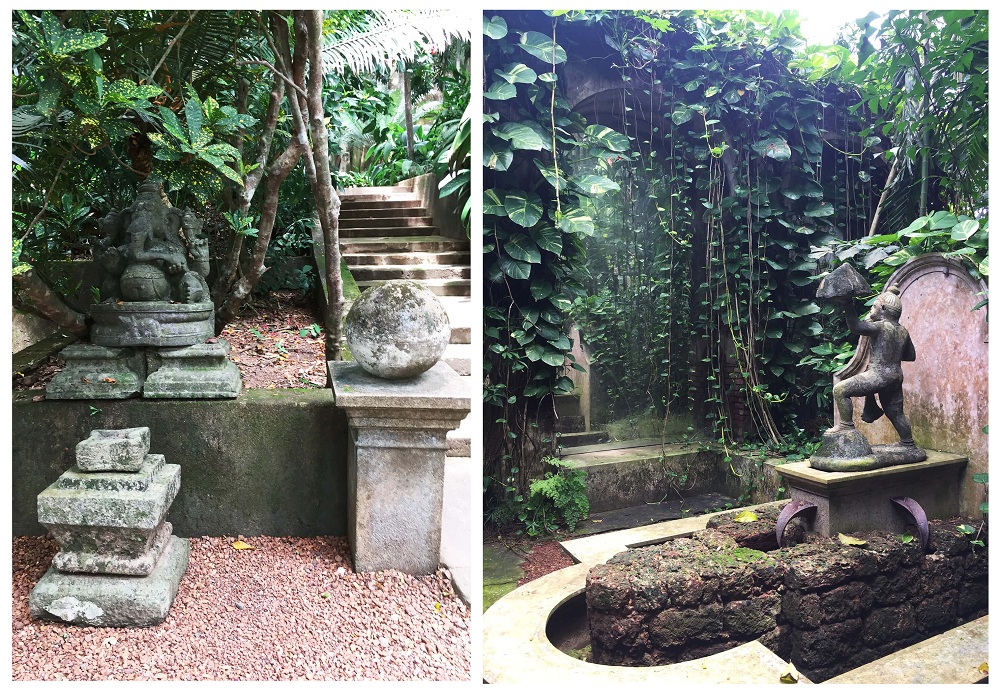