It was early evening as we stopped by Rityngkai, one of the few remaining colonial homes in Cherapunjee. A friend and I relaxed  with cups of  red tea after a day long hike, listening to tribal lore from Kha, his paternal aunt. The evening was intensely still, as this part of Cherapunjee tends to be– Kha’s stories were only interrupted by the sound of her 2 year old  granddaughter jumping on and off the sofa in self entertainment.

The house, one of the many colonial cottages that lined a neat street not far from the main Cherapunjee market, was over a 100 years old. Built after the devastating  1897 Assam earthquake , it was in most parts a stone and mortar structure, not different from some of the other cottages on the street. The corrugated galvanised iron roof was painted in black  ‘Japan’—an anti corrosive, bituminous paint. The floors were constructed with broad ‘Dieng Rai’ planks, some nearly 2.5 feet in width and the walls were either panelled with Jackfruit wood or made in the fashion of the Assam type — Ikra plastered with lime and fine river sand. The style repeats itself from Nongsawlia to Chera market and Dukan Road.

These small, sturdy cottages have lasted through years of harsh weather and torrential rain. Beautiful in a forlorn sort of way, they’re similar to  Cherapunjee’s  expansive landscape of  rolling hills that descend into dense valley thicket and magnificent water falls and owes part of it’s appeal to age, endurance and history.

In the quiet stillness of this evening by the fire, we’d moved from tales of Khasi lore and literature  to local myths of serpent worshippers and other such dark aspects of the culture. Each tale was presented more picturesquely than the last and drew to a close only when we took our leave. Driving back to site, my mind constantly replayed  the narration.  Cherapunjee, which on my first arrival from Delhi, was only shades and variations of beauty,  had now assumed an air of mystery.

This feeling, revived occasionally, mainly on long distance journeys away from the city, is the preserve of quiet, less populous Indian villages and towns.  It’s an old world feeling peculiar to Indian outposts and certain literature. A feeling that thrives in places of stillness, open vistas and strongly rooted tradition– places that have momentarily been overlooked by the fast sweeping change thats affected much of the social, cultural and visual landscape of India. They’re places that make a solitary journey worth it, if only to escape for a moment to experience what one has only read. 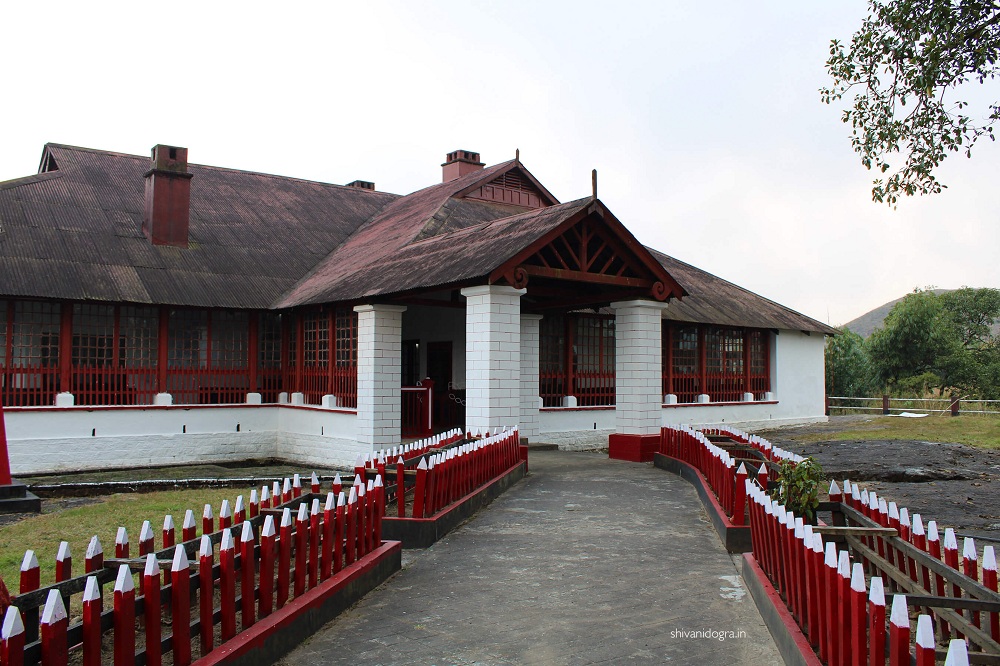 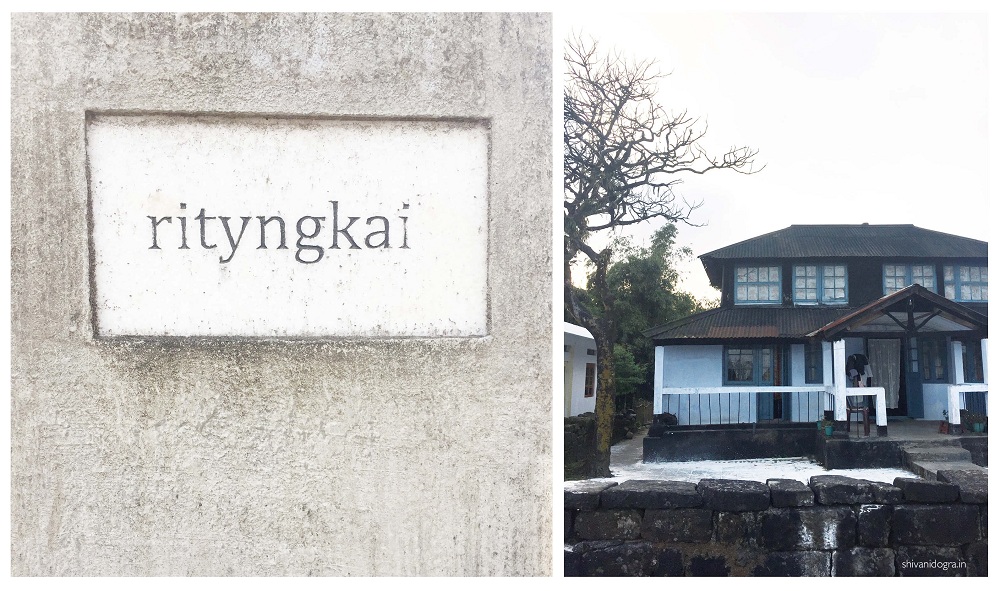 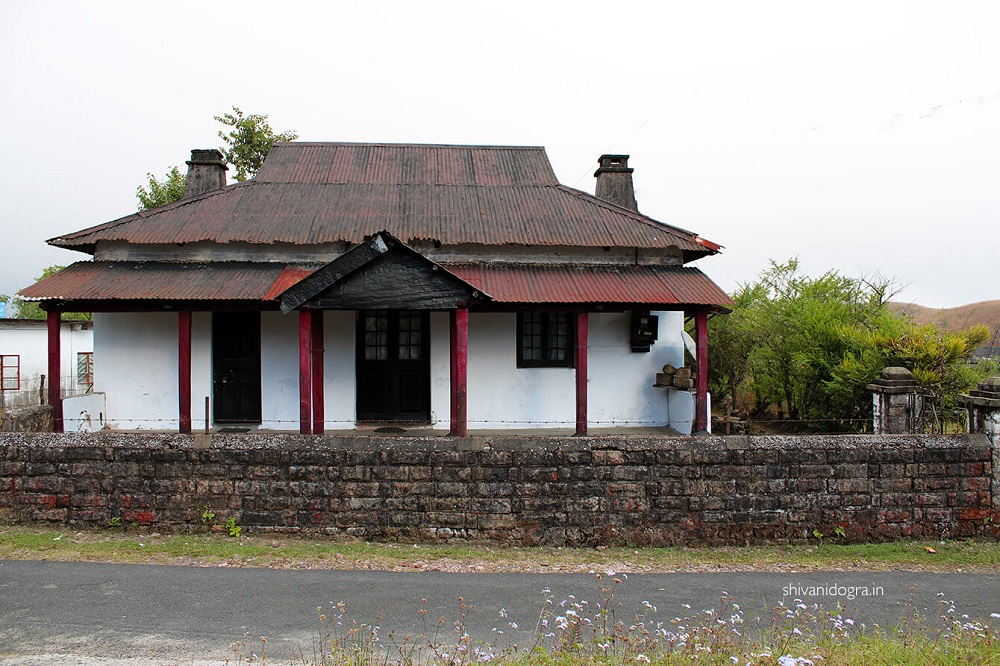 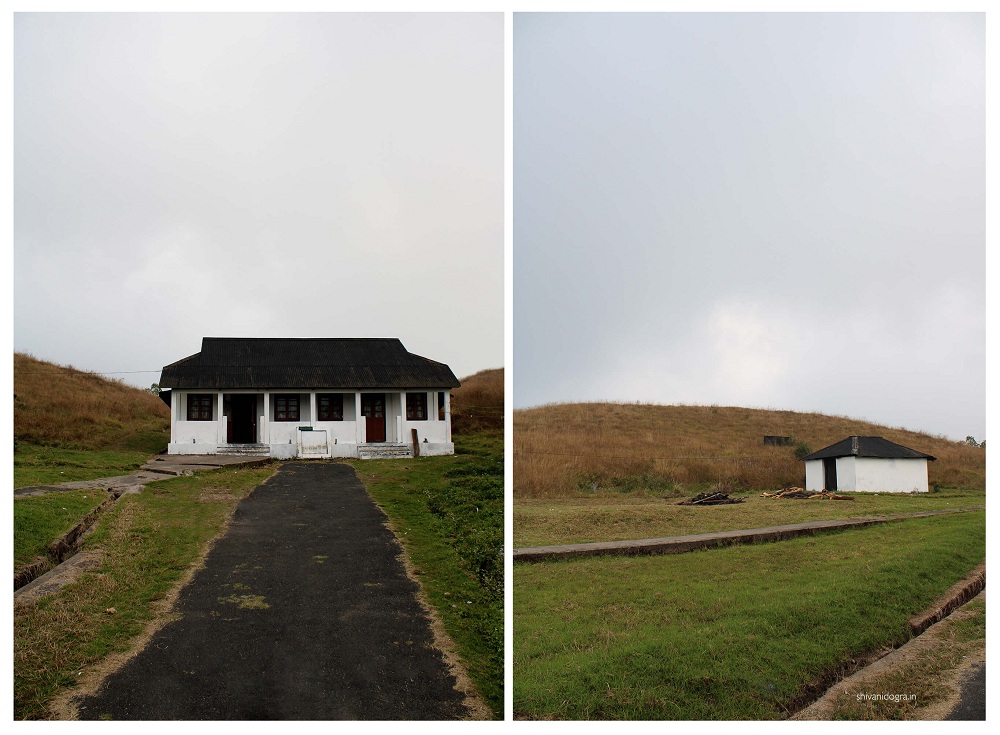 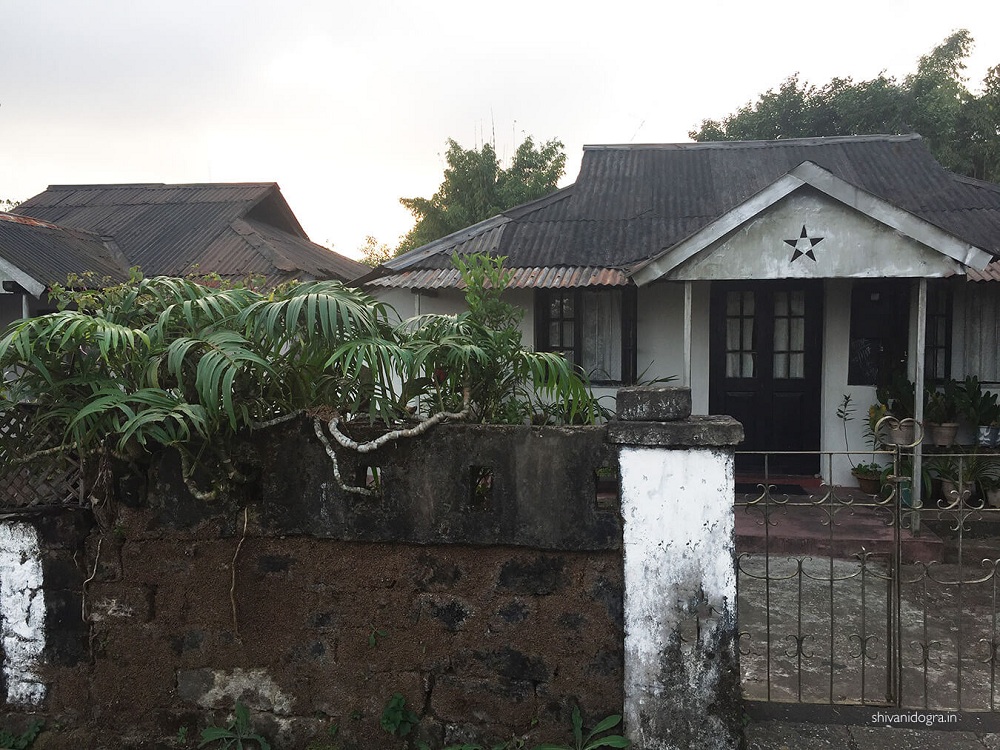 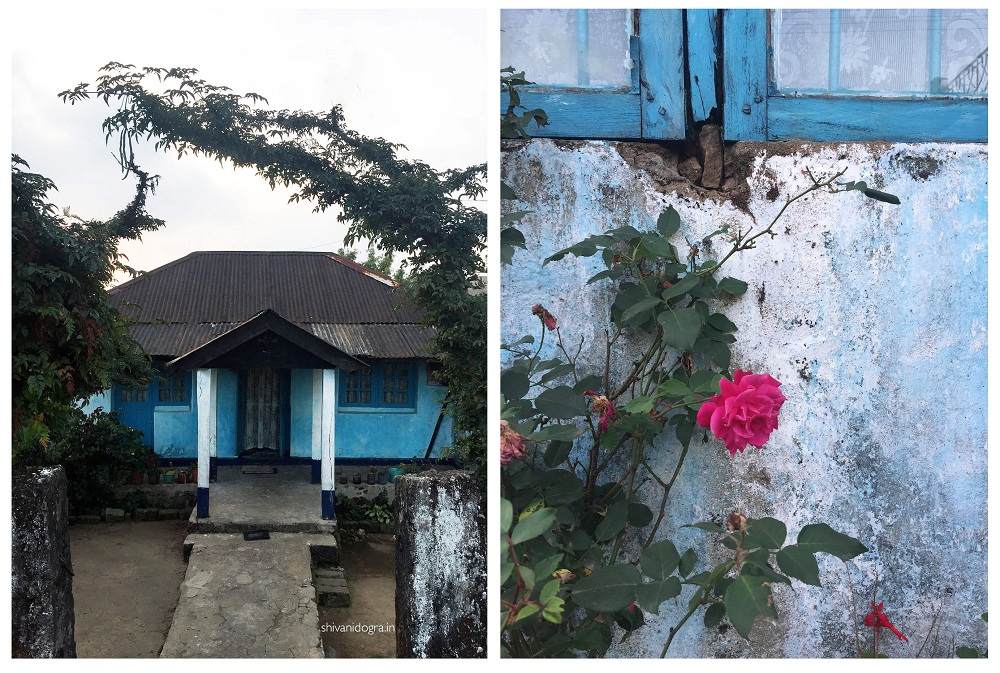 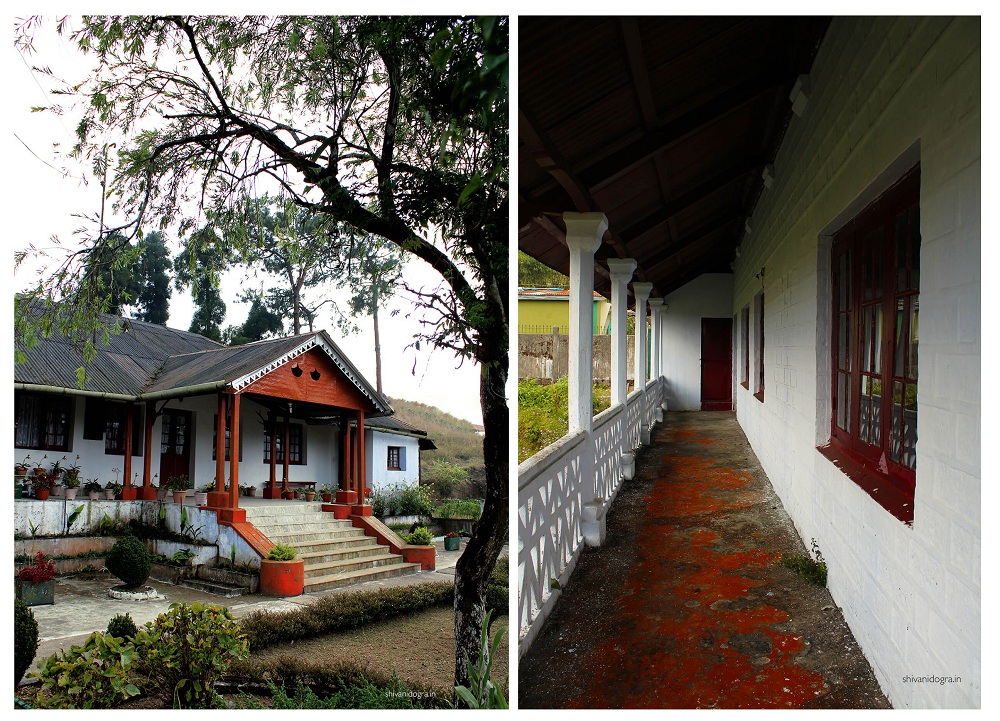 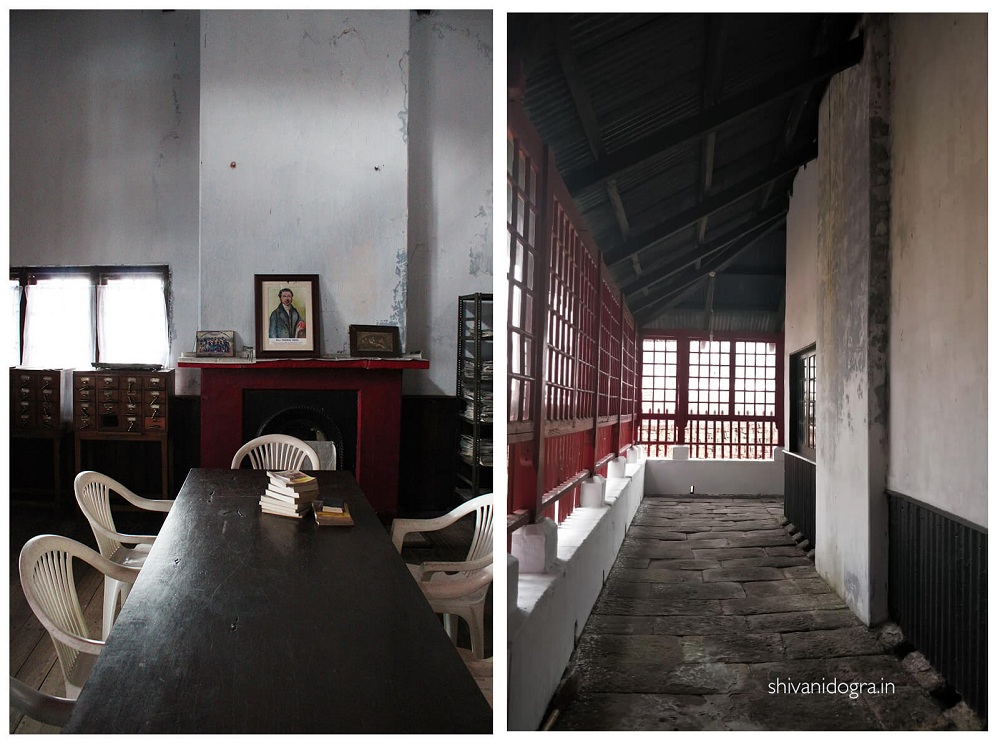