A Living Repository of the Past 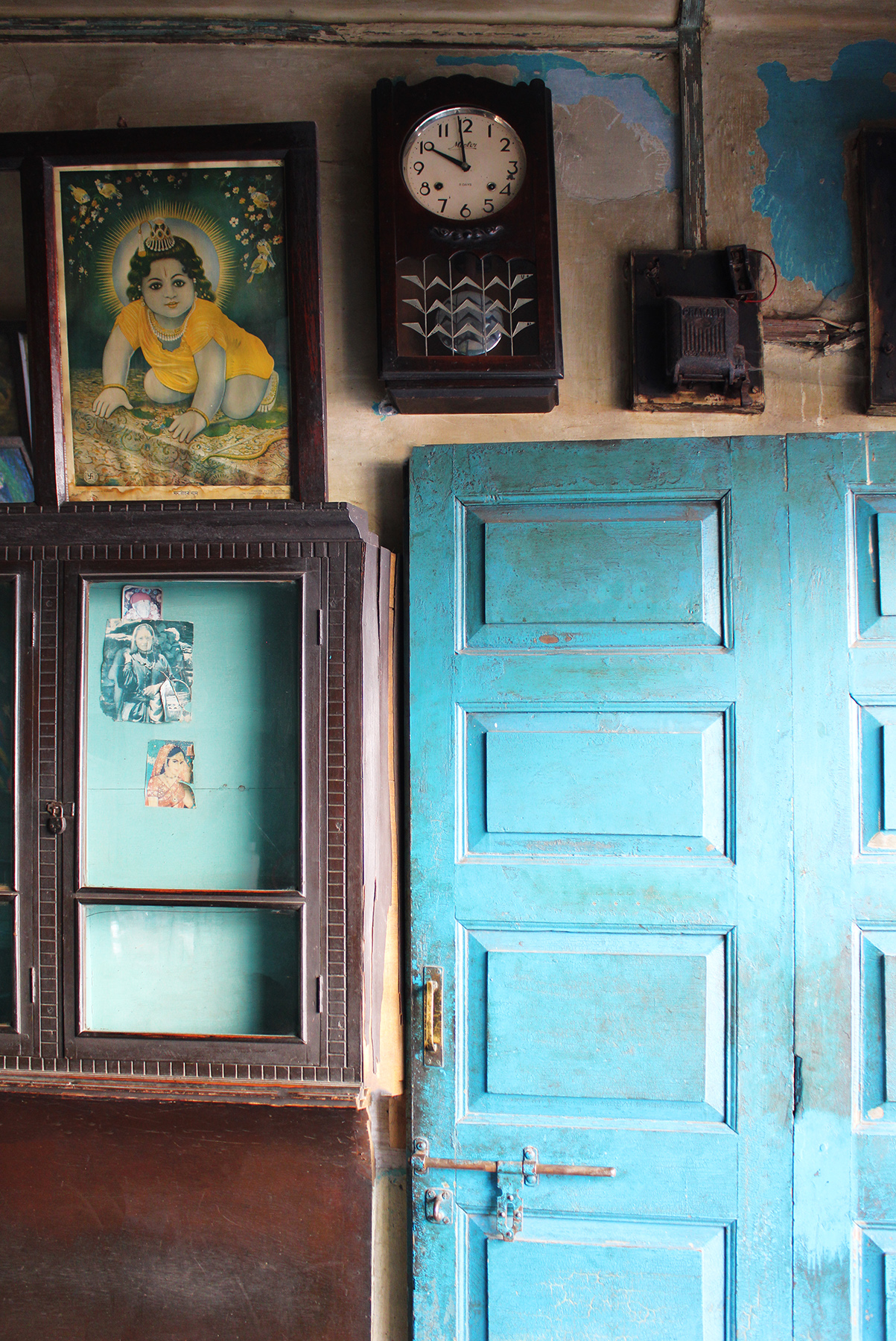 In the markets of Mussoorie, Uttarakhand are stores and people that still live with an independence of thought. Take for instance this quaint store—an old jewellery shop that has retained most of its original design. It has yet not given in to the new trend of excessively bright LED lights & synthetic finishes that is  replacing a more organic style around the Himalayan landscape. This store was handed down from father to immigrant son and still retains its floor seating, carpeted walls, wood storage shelves and old framed photos of Indian Gods that line the upper walls—a reminder perhaps that fate and material wealth are intertwined.

This is interior design that is purposeful, thoughtfully appointed and initiated by the owner and not a mere following of current trends. Charming and gracefully ageing—a keeper of the energies of its occupants—this nearly nondescript jewellery shop in Mussoorie, Uttarakhand  stands apart in its crumbling presence amidst the modern market.

There is a certain freedom to the simplistic interior design of the India of yore—not cognisant of “dos and don’ts”. Peeling paint and plaster, that reveal the history and lives of its inhabitants, are a reminder of the passage of time; Narendra, returning home from New Delhi to Mussoorie, Uttarakhand  to run his father’s store wishes to change nothing, for the moment at least. And while it still lasts, these last blueprints of a more traditional style of  interior design become living repositories of unbridled and free design. 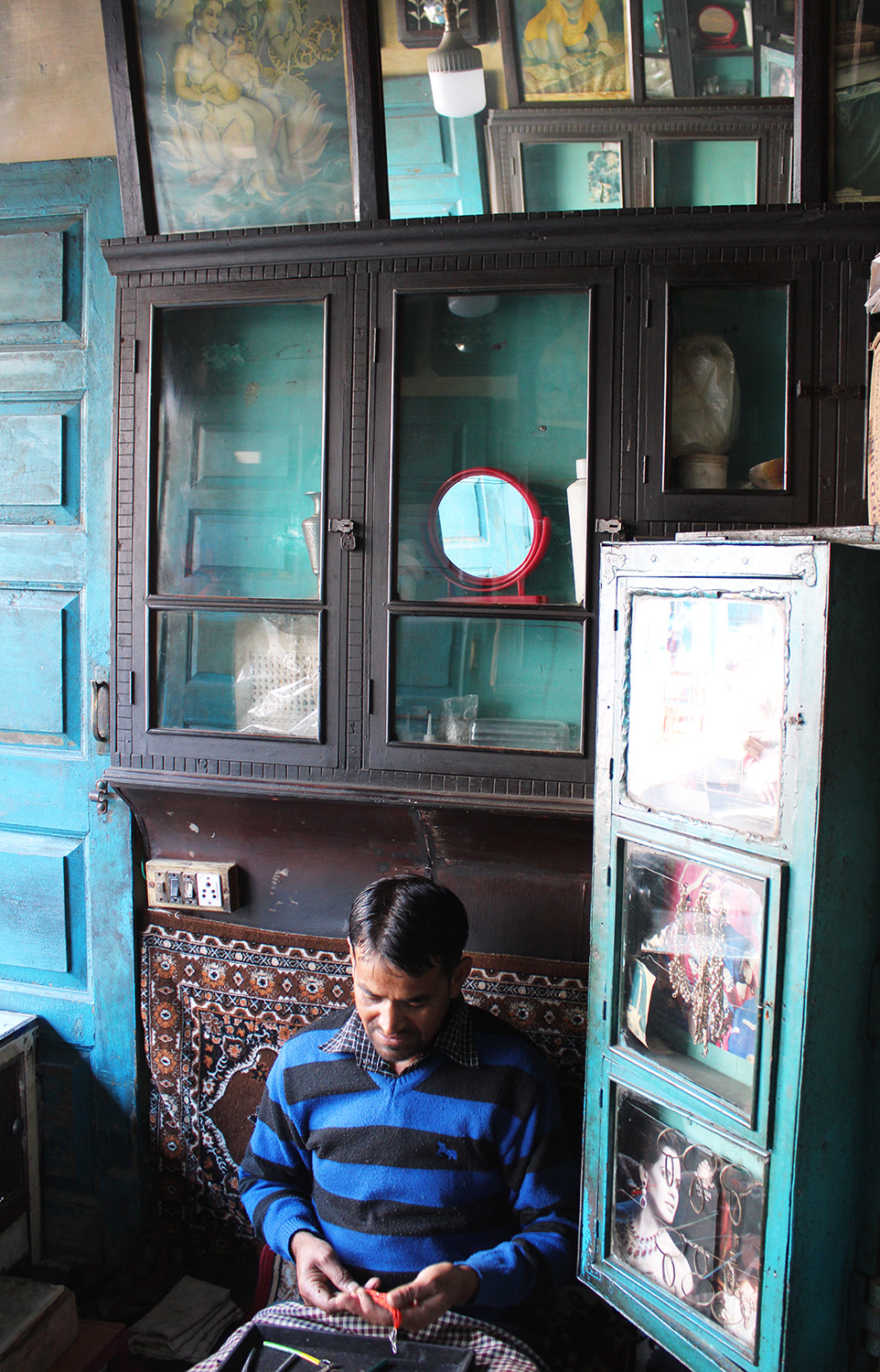 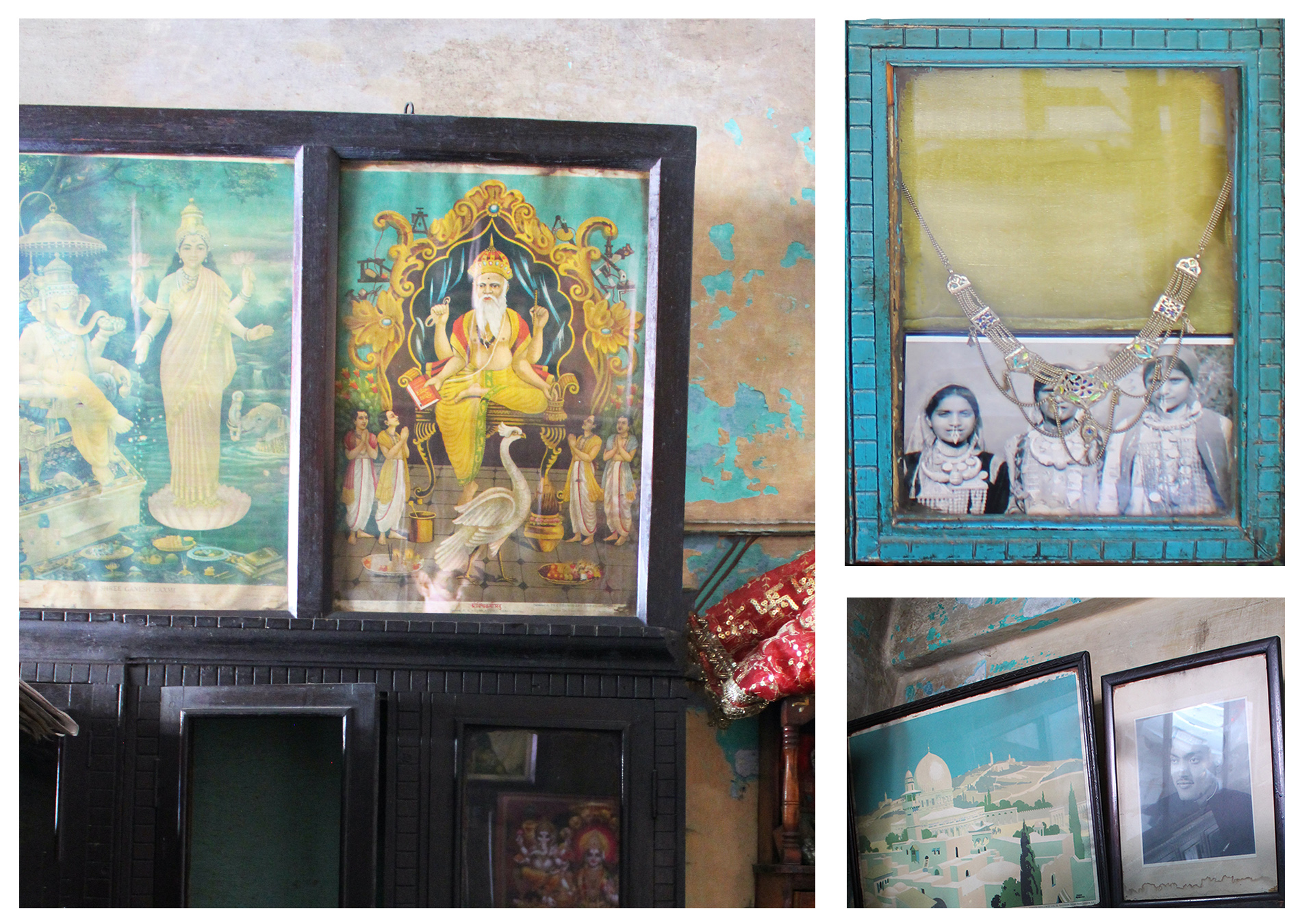 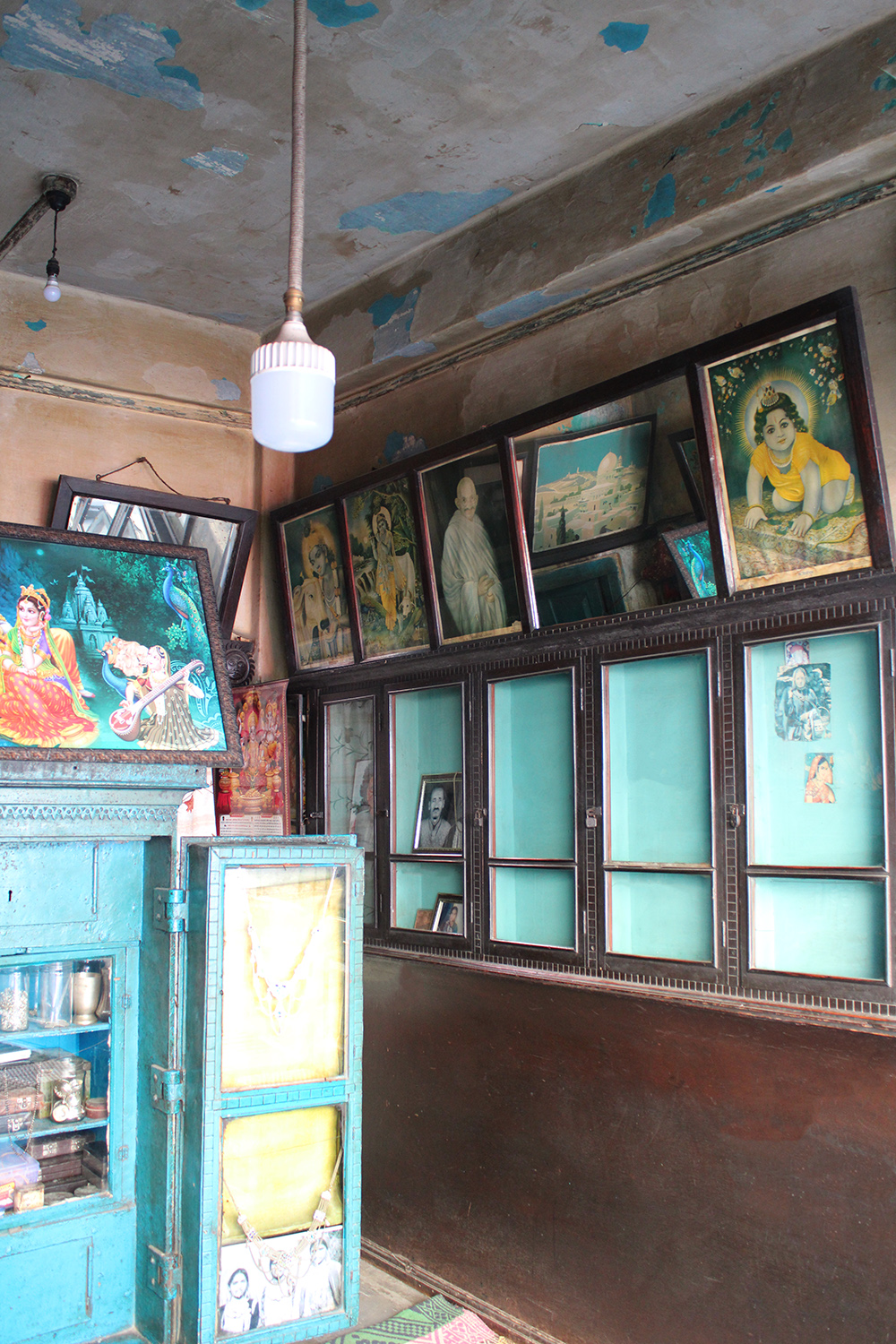