It’s been a while since the last blog post particularly as there’s little time to post between work and  setting up a new Interior Design  studio in Goa. The studio in Goa is a 150 year old Portuguese house. As anyone with an experience of  old houses knows, it’s taken a while to put together-old houses need twice as much care as new ones and if they’re as large as this one is,  a whole lot more effort! There are finally signs that the labour of the last  months is beginning to pay off-whereas before the old house represented work, it now gives repose.  And this week, whilst relaxing on a newly uncovered couch, one is rediscovering the wonders contained within the  book Indian Style by Suzanne Slesin and Stafford Cliff. Between picture upon enticing picture, are words that inform and resonate with anyone that understands the essence of Indian style. They write  ‘So varied is the long history of India that no one house type can be called typical. Each is equally representative of an aspect of the country-from the traditional and ascetic Brahmin dwelling to the fortresslike merchants’ houses or havelis, with brilliantly coloured murals depicting scenes from Hindu mythology and everyday life. Houses originally built for for the British governors and civil servants also present a wide spectrum in terms of scale and style…’

While the  home in this book, vary greatly in style, they are  similar in unaffectedness and  warmth-characteristics of  homegrown Indian design.  It is from these sensitively captured interiors that transcend the boundaries of  society and cultures across India  that we share a few photographs today. May they inspire you! 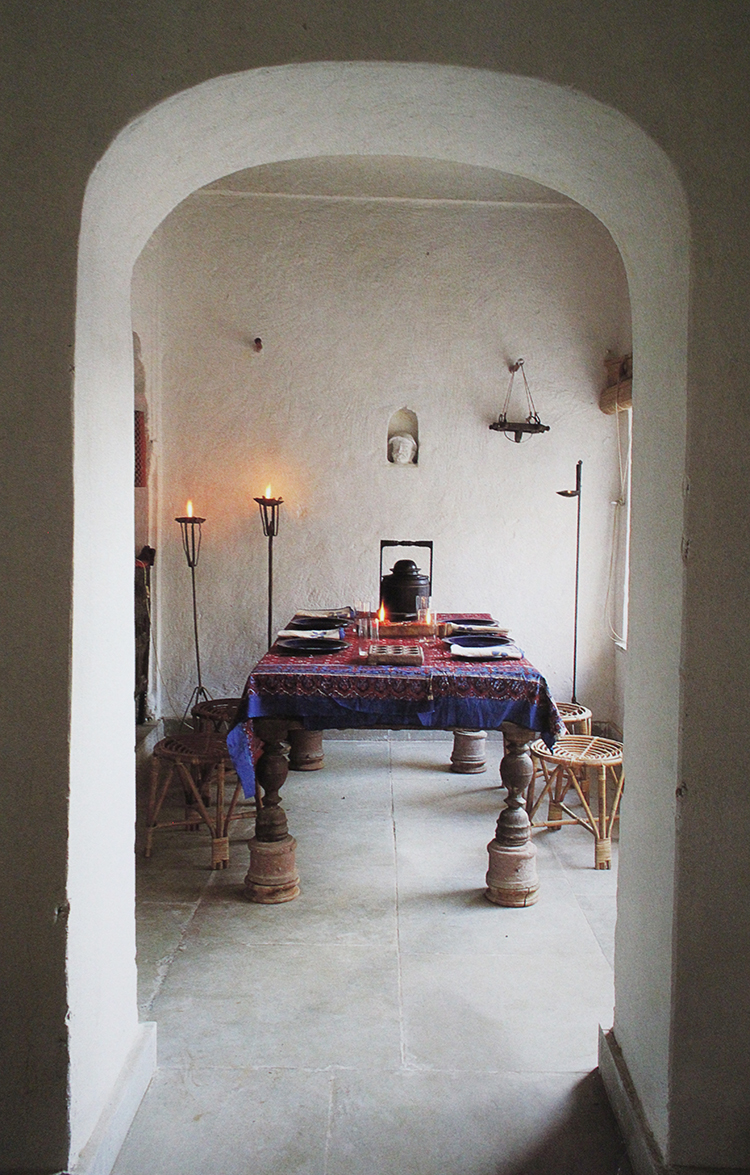 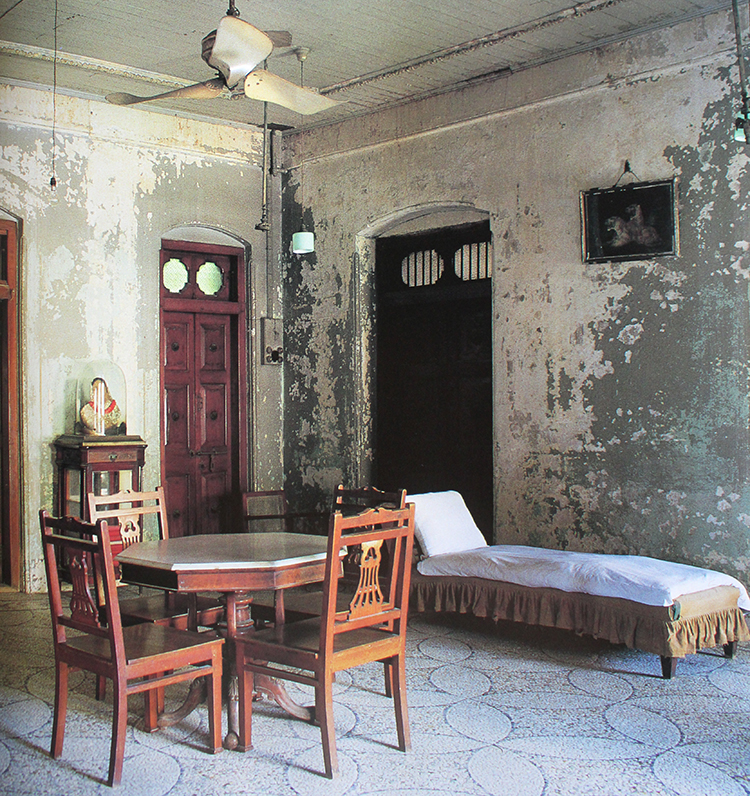 A room in the House of Seven Gables, Margao, Goa. 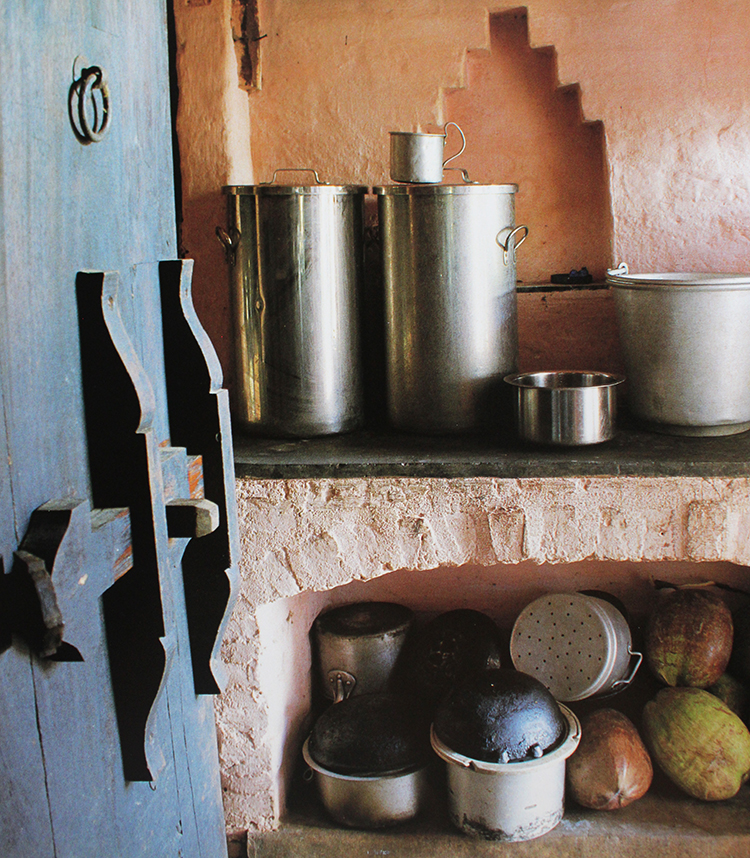 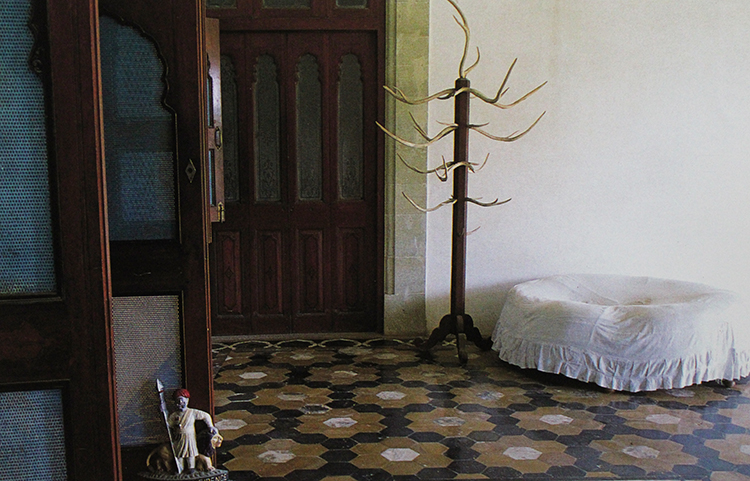 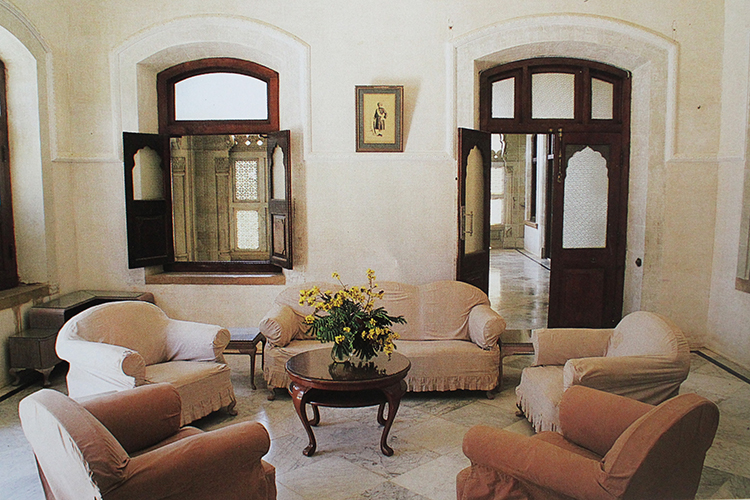 A room at the Vijay Vilas Palace, Kutch 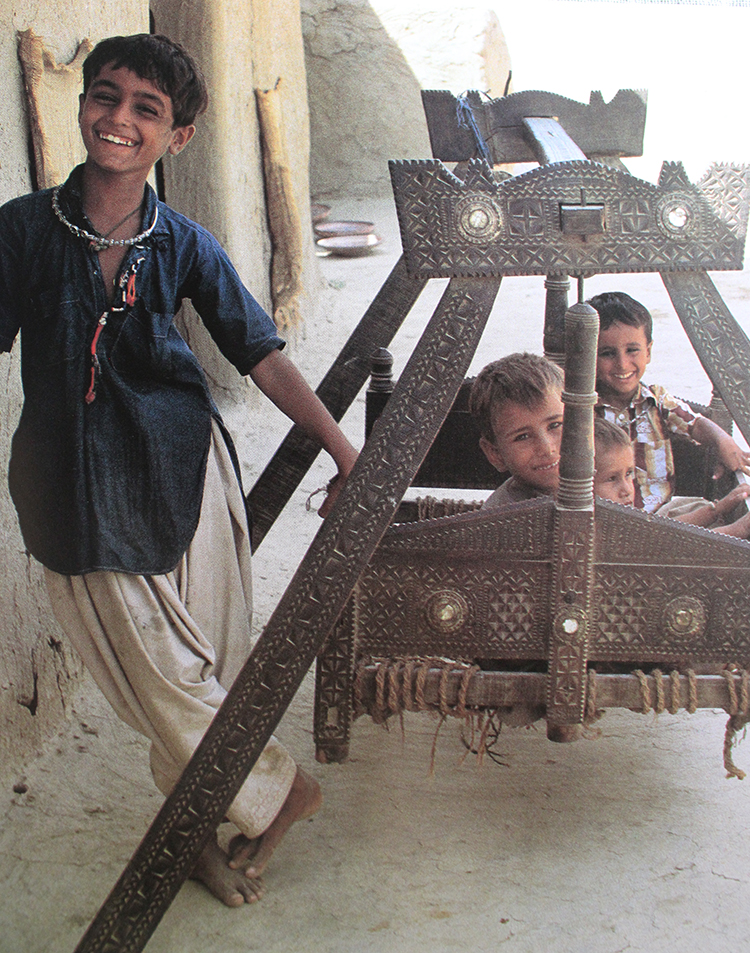 Children from the harijan community in Hodka village, Gujarat play in a traditional ‘indola’ or cradle

Samples from work on An Indian Summer blog!